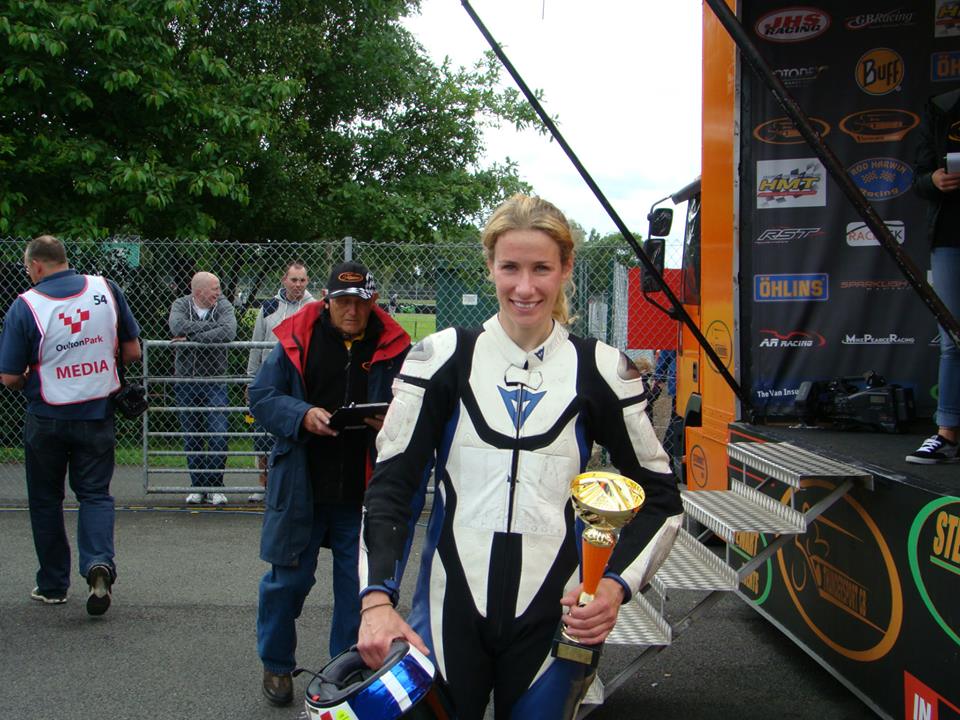 Jenny Tinmouth and her Two Wheel Racing Team enjoyed double victory in the Thundersport GP1 races at Oulton Park this Saturday, racing her Honda CBR1000RR Jenny rode to victory in the 7 lap race one at the Cheshire based circuit, leading from start to finish, Jenny won by a 5.8 sec margin and set the fastest lap of the race.

Race two was harder fought, Jenny led off the line once again but was caught and passed a few laps into the 8 lap race. She fought back with a pass into Old Hall corner to regain the lead and determined to pull away got her head down, managing to pull a two second lead, however, pushing hard on the last lap to ensure victory Jenny made a braking error into the Hizzy’s esses taking to the grass, she managed to keep her head together and re-joined the track luckily still in the lead and took the race win by a close 0.9 seconds.

Rider Jenny Tinmouth said; “I’m absolutely delighted to have won both races today, Thundersport GB is a fantastic competitive series and it is a massive morale boost to the whole team to be running right up the front and to take two race wins today has been great. We had an engine let go at the last British Superbike round at Knockhill and I have to say a massive thanks to Steve for working all hours to get the engine rebuilt in time for this weekend.”

Crew Chief Steve Bradley said; “I’ve had a busy week leading up to this race after our bad luck in race two at Knockhill during the BSB meeting, there was not much time to source parts and rebuild our engine in time for this weekend but I am over the moon to have got the engine rebuilt in time and Fridays practice sessions gave us an opportunity to run the engine in before qualifying in the afternoon. Jenny was riding well and to get second on the grid was great, to then go on and win both races was fantastic! Racing in this class helps us massively with testing and development of our bike and also helps Jenny when it comes to her own understanding of the bike and her race craft, so we as a team have come away from the weekend with some great positives and as we will miss the official testing ahead of the next BSB round at Snetterton, this weekend has been vital to us in terms of preparation as we look forward to round 5 of the British Superbike Championship on the 5th-7th of July” 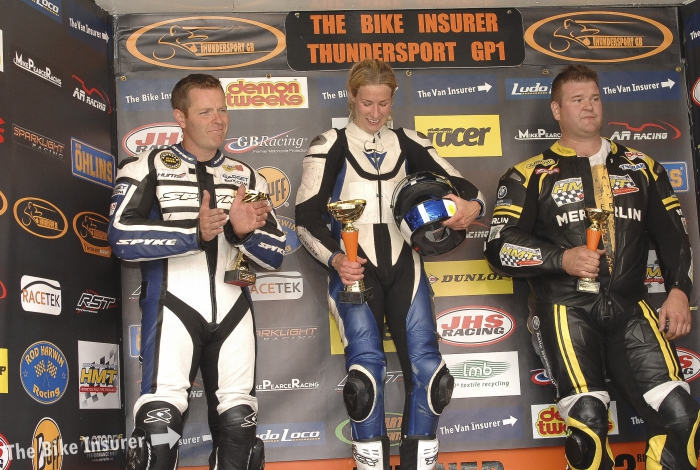 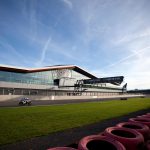 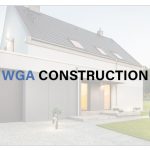 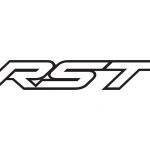 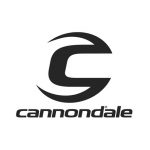 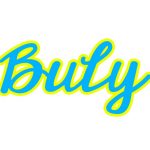 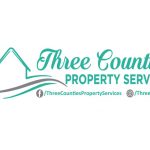 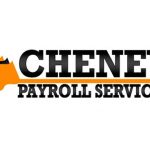 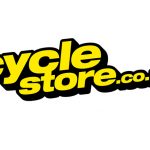