Manx Glass and Glazing are the longest established suppliers of top quality, affordable aluminium and uPVC to customers in the Isle of Man, having been under the same family ownership for over 30 years.
Keen supporters of motorcycle racing Manx Glass first sponsored Jenny in 2010 during the Isle of Man TT and continued to support her in the British Supersport Championship that year and from every year since, becoming Jenny’s main sponsor in 2013 for her British Superbike Championship campaign on board her privateer CBR1000RR. Manx Glass and Glazing have supported Jenny through all her successes not least gaining the female lap record around the Isle of Man TT on the famous mountain course which passes close to their business premises at Snugborough on the Isle of Man, and through Supersport and into the British Superbike Championship.

Manx Glass and glazing have been a fantastic sponsor, I am so grateful for all their help and to Greg Turner who has been a big part of my racing. I feel very lucky to have him as a sponsor, Steve and myself have become great friends with Greg, his family and everyone at Manx Glass and Glazing and are immensely proud to be associated which such a great company. 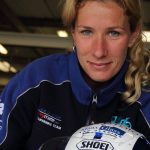 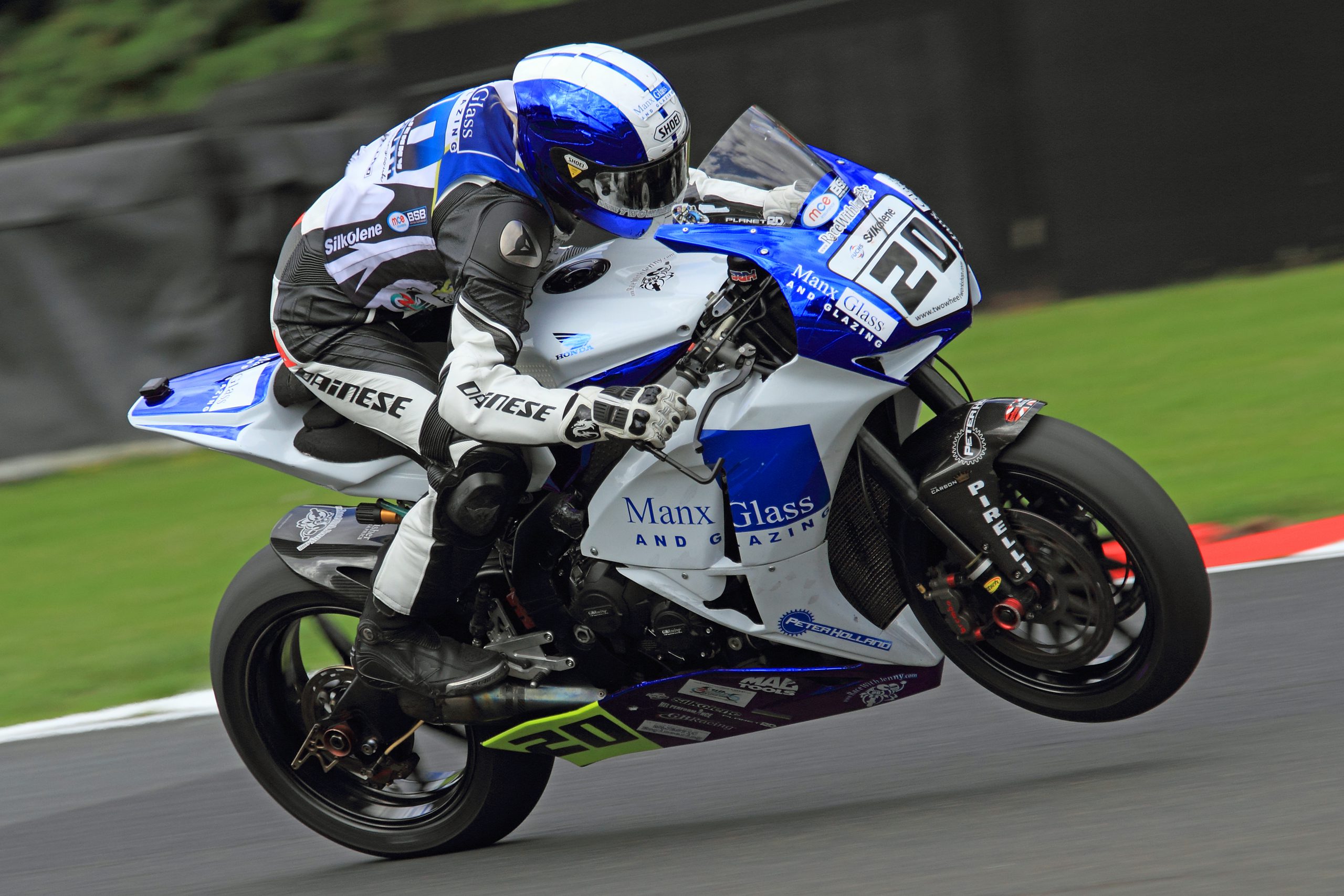 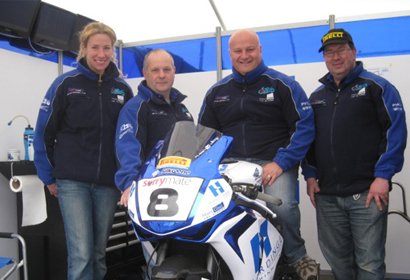 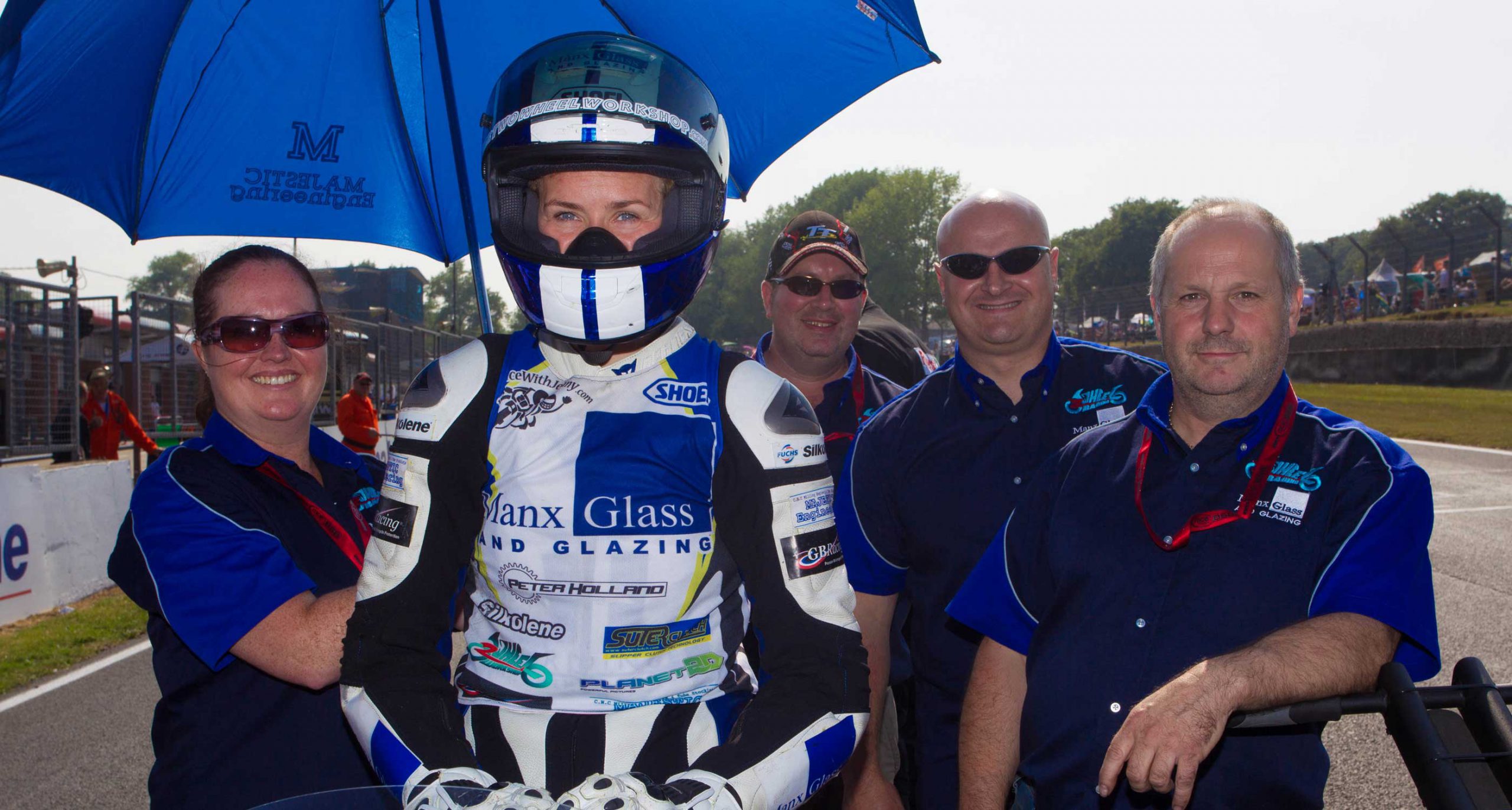 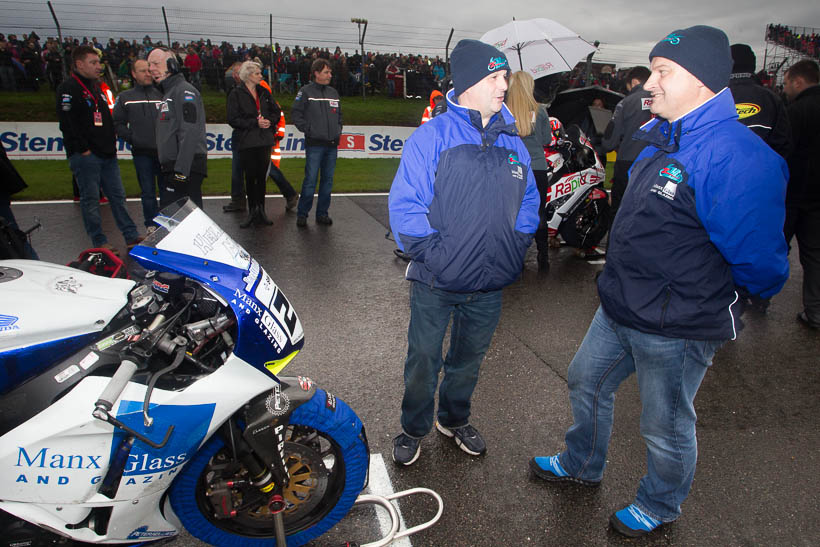 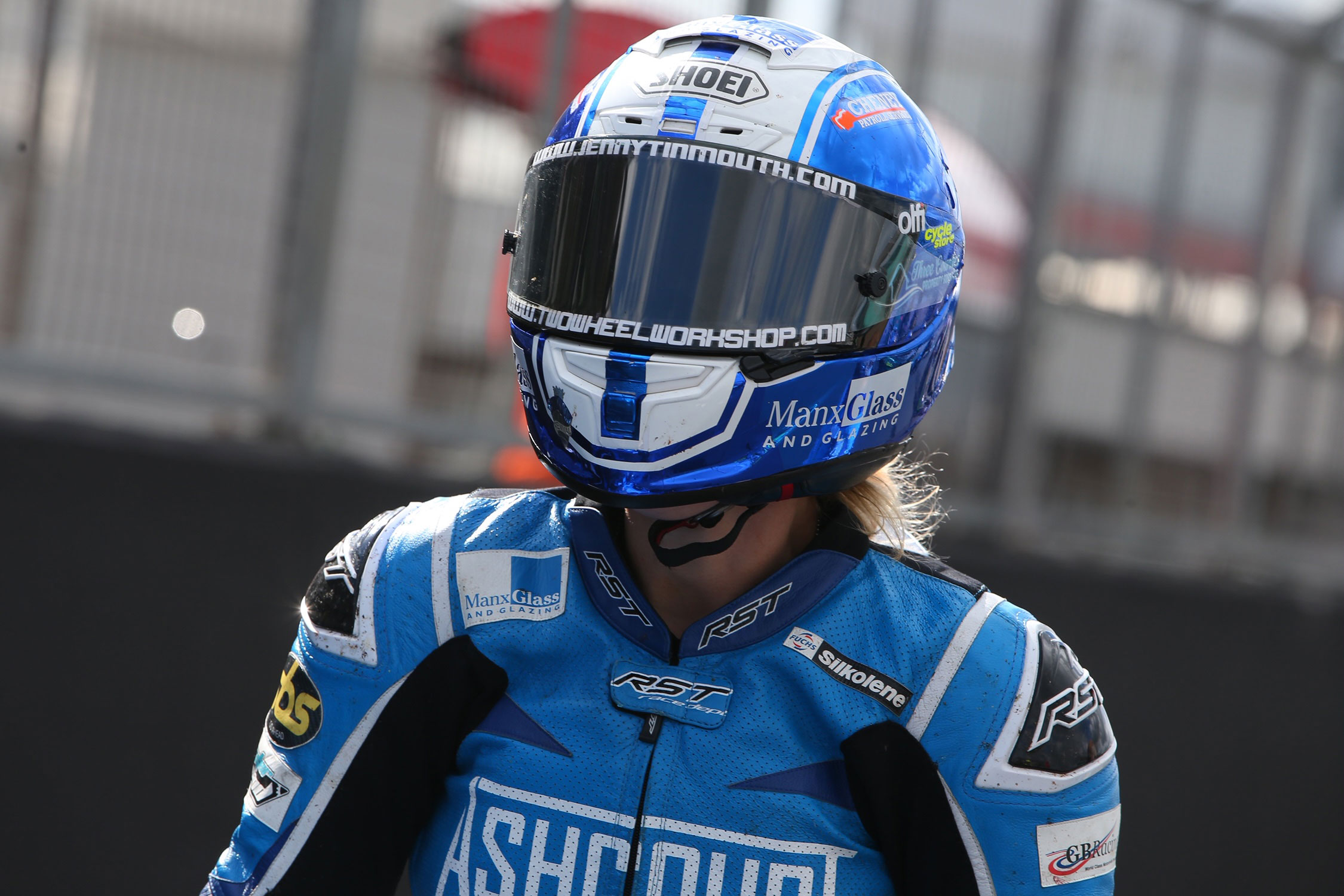 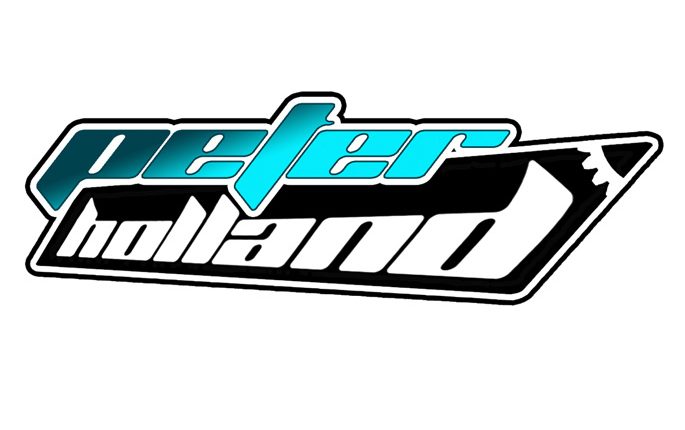